What metal ions are required by the human body?

Electrolytes, or in other words compounds that are ionizable in solution, play an essential role in many body functions. Cells create electrical energy as ions move from the solutions inside the cells of our body to the solutions outside the cells. This form of energy is a staple in the normal function of man body systems. For example, the nervous system uses electrical energy, termed nerve impulses, to transmit messages from one cell in the body to another cell in the body. This manifests as muscle movement, glandular secretion, excretion, temperature regulation, and even mental thought. Let us analyze, in more detail, the role of certain ions in some body functions.
In the body, fluids both inside and outside the cells are electrolyte solutions. This means they are water suspensions of ions. The electrolyte solutions both inside and outside the cells contain equal amounts of positive (cations) and negative (anions) ions making the body as a whole electrically neutral (see Table 1). The limiting boundary of the cell, the cell membrane, separates these ionic solutions.
Generally, a very small excess of anions accumulates immediately inside the cell membrane along its inner surface, and an equal number of cations accumulates immediately outside the cell membrane. This is the resting state of the cell. This difference in ion concentration on the adjacent surfaces of the cell membrane creates an electrical energy potential or electrochemical gradient. This is very similar to a battery where one end has a larger concentration of positively charged particles and the other end a greater concentration of negatively charged particles. Completing the circuit by connecting the ends of the battery, allows charged particles to move between the two ends creating energy as an electrical current. A similar energy source arises in the body as charged ions move across the cell membrane.
In our bodies, the nervous and muscular systems use the electrolyte properties of ionic sodium and potassium, assisted by lesser trace elements ( e.g. copper) to generate currents across the membranes of their cells. This current, or movement of charged particles, results from the electrochemical gradient set up across the cell membrane. The electrochemical gradient sets up the two types of movement that produce the current. The chemical gradient results in the passive movement of ions from a region of higher concentration to a region of lower concentration. The electrical gradient creates a movement of ions of one charge to an area of ions of the opposite charge. The result of this current is the transmission of nerve impulses and the contraction of muscle tissue.
The ionic particles of the nervous impulse can be visualized in the following simplified process. Neurons, the conducting cells of the nervous system, communicate by generating and propagating action potentials. An action potential is an abrupt pulse-like change in the positive-negative charge differential on either side of the nerve cell membrane. This results in a change of the resting potential of the cell. This can be caused by any factor that suddenly increases the permeability of the cell membrane for positively charged sodium ions. This movement of ions results in a flow of charged particles into and out of the cell, creating an electrical current. The replication of this process to adjacent areas of the cell membrane forms the electrical message, or nervous impulse, that moves along the nerve cell toward another cell in the body. This propagated action potential then becomes the energy source that initiates body functions ranging from muscle contraction to creative thought.
Ions, as we can see, play an important role in the body. Calcium, potassium, sodium, chloride, and copper ions are some key ions that participate in the body's electrical events. Potassium is the major positive ion inside the cell. Sodium is the major positive ion found in the fluid outside the cell. Ionic chlorine is the most abundant negative ion. Imbalances of any of these ions or certain trace ions in the body or inhibition of sodium ion transport across the cell membranes can lead to dysfunction in the conduction of electrical messages. This dysfunction quickly leads to a general body disturbance and loss of ability to maintain somewhat stable internal conditions. We then come back to the problem we faced when we started this article saying, "We just do not have enough energy." 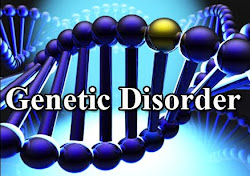 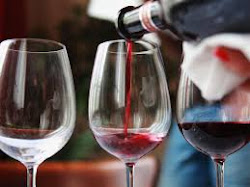 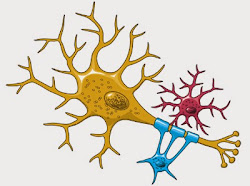 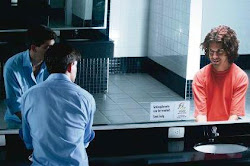 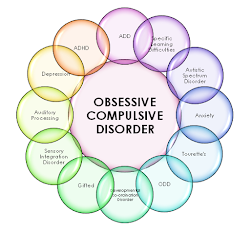 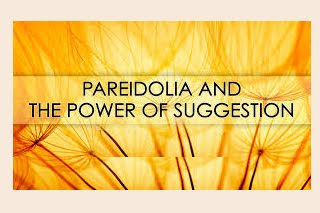 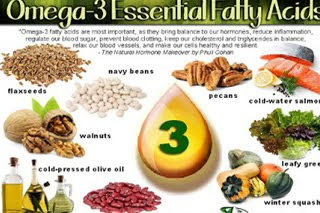